This winter sure has been a doozy.  The ice storm before Christmas, with thousands of people without power through the holiday (thank goodness we weren't one of them).  It warmed up just enough for the ice to melt and relieve the load on all the trees, and we managed to get some riding in the weekend after new years.  "Warm" was a relative term - there where lots of layers involved in those very short rides. 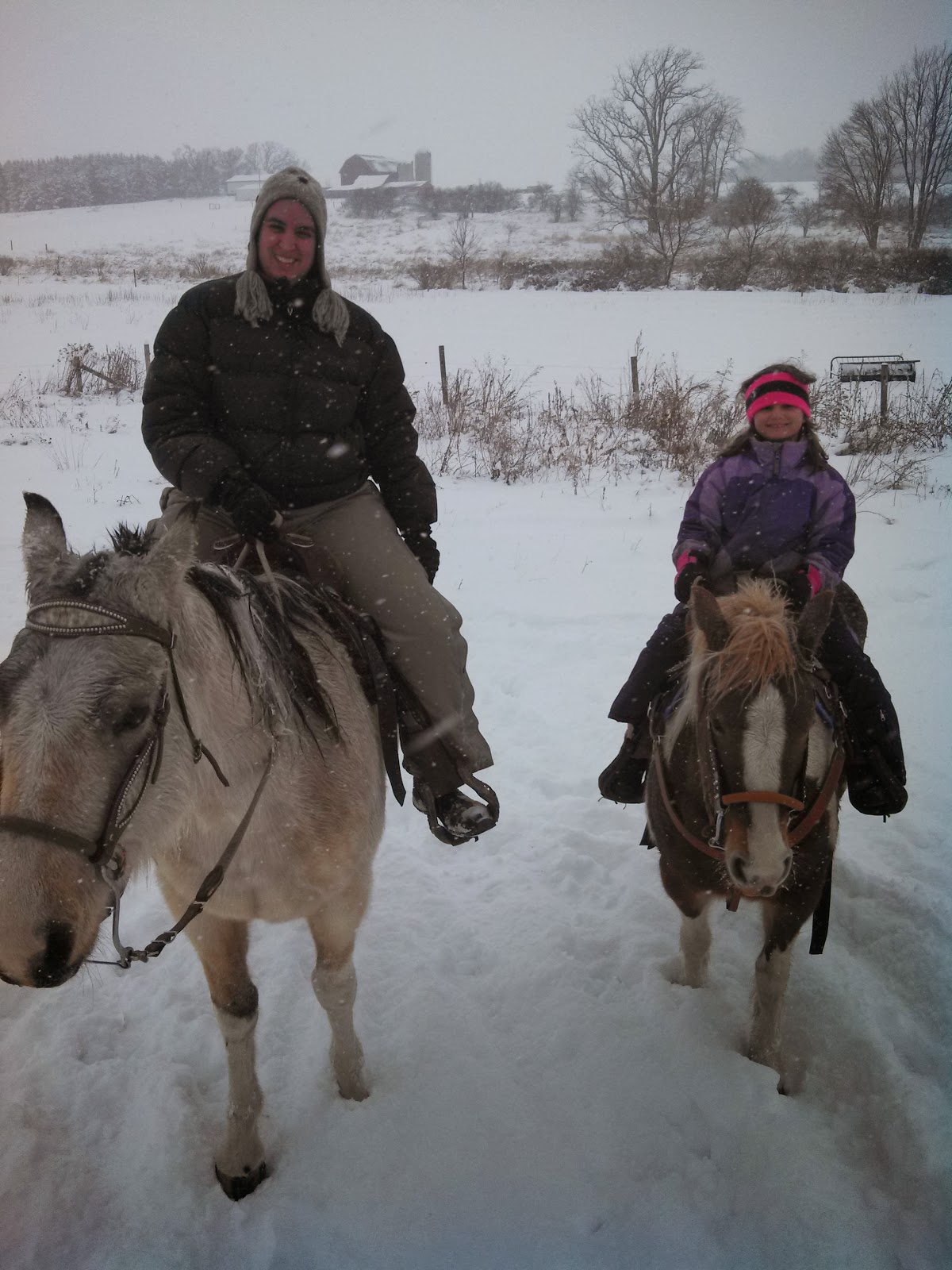 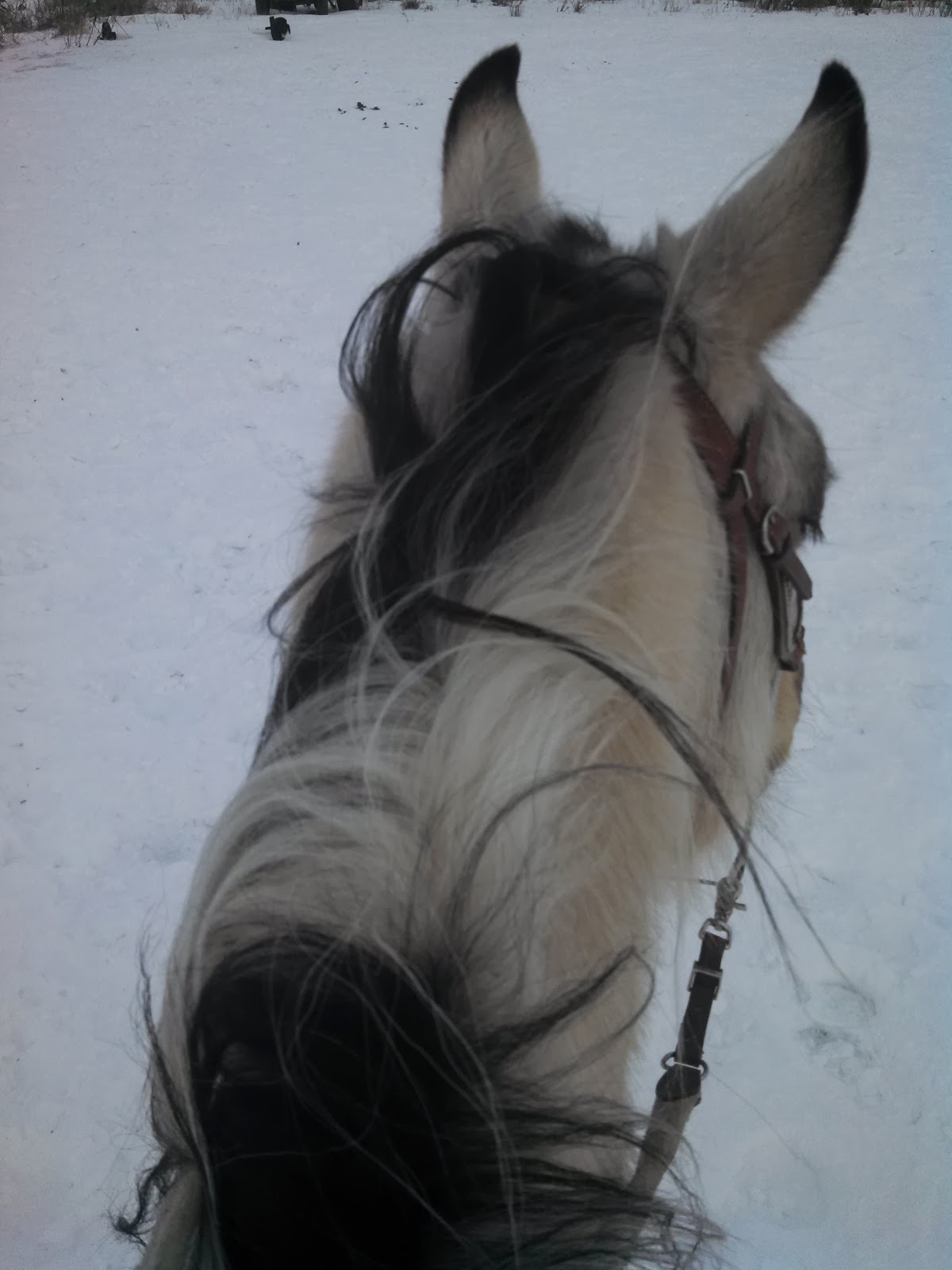 Then Sunday the snow started.  And it was serious snow.  I don't know what the final total snowfall was, but it was A LOT!!!  I got a snow day.  I repeat - I got a SNOW DAY.  From work.  I'm not a teacher, I'm an accountant.  In an office.  That's how bad it was. Record low temps also - with the wind chill we were hitting 30 below. My husband went to work - he works for a company that does fire and water damage restoration, so technically he was "essential staff".  He didn't have much he could do, because the majority of the city was shut down.  He got out of the driveway okay with 4-wheel drive in the morning, but the wind picked up and the snow started drifting, and he got stuck in the driveway when he came home.  Even though my work was technically open for business on Tuesday, very few people made it in, including both of us.  By late Tuesday night/early Wednesday our road was finally plowed and we were able to go back to work, and the kids finally went back to school on Thursday.  They were more than ready - 3 weeks off being cooped up in the house is NOT good for young kids.  My house could not have withstood any longer of them being home - they were literally tearing it apart (my son decided to hang from the bar in his closet and pulled the shelf and bar and all the clothes down).  So - back to work and school, life sort of returned to normal.  Now we have a warm front - it's up to 40 degrees right now.  And raining.  Yes, rain on top of the layer of packed snow on the dirt roads.  So guess what we are doing today?  NOTHING.  Can't leave, yet again.  It's warm enough to ride, but there really is no place to ride.  The road is a sheet of ice, and the arena is covered in about 6-8 inches of really slushy snow that's almost as slippery.  I'm so done with Michigan weather.  It's got to be the most bi-polar place in the country.

Posted by Aldercreek at Saturday, January 11, 2014 No comments: 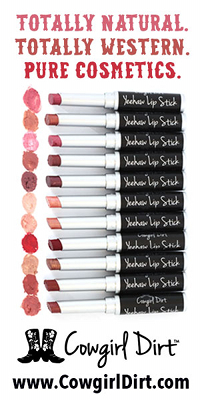